Andrew Zimmern: A Familiar Face in a New Place

Today’s feature originally ran in The Outdoor Wire on Monday, September 19. I hope you tuned in for “Taste of the Wild” on Outdoor Channel last night as it also features shows from my other friends on the networks. Nick Hoffman of “Nick’s Wild Ride” premiered his SEVENTH season last night! (Go Nick!) and my friend Scott Leysath is taking a step back from being in front of the camera (for now) and instead asked Stacy Lyn Harris to be the host of “The Sporting Chef,” now entering its 21st season. Let me know if you caught any of the shows on “Taste of the Wild” as I’m curious what you did (or didn’t) like. – Michelle Scheuermann, editor, Archery Wire.

The week of September 19th is “Premiere Week” on Outdoor Sportsman Group Networks – Outdoor Channel, Sportsman Channel and World Fishing Network. Among the highlighted shows that debuted last night in Outdoor Channel’s “Taste of the Wild” block of programming is “Andrew Zimmern’s Wild Game Kitchen” (9 p.m. EST) featuring James Beard Award and Emmy Award®-winning chef Andrew Zimmern. Recently, we were able to catch up with him in spite of his busy schedule to talk about the new show and his lifelong passion for the outdoor lifestyle. 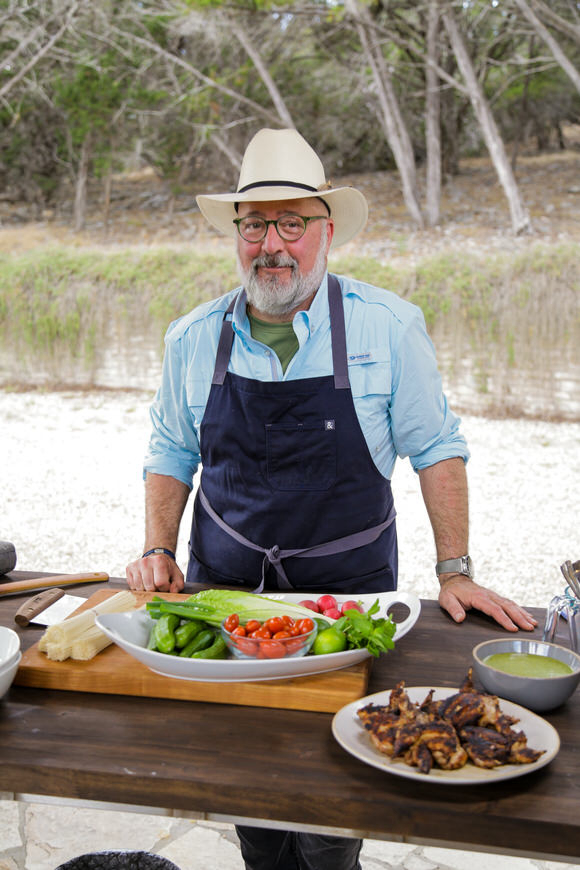 Mondays at 9 p.m. EST on Outdoor Channel in the network’s programming block “Taste of the Wild.” 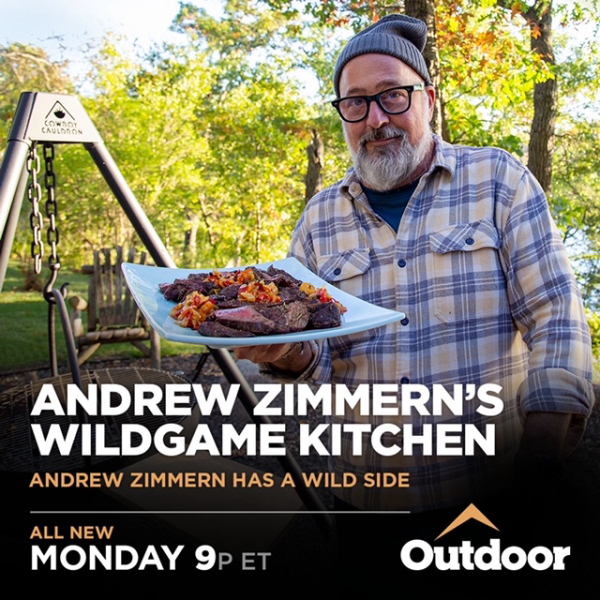